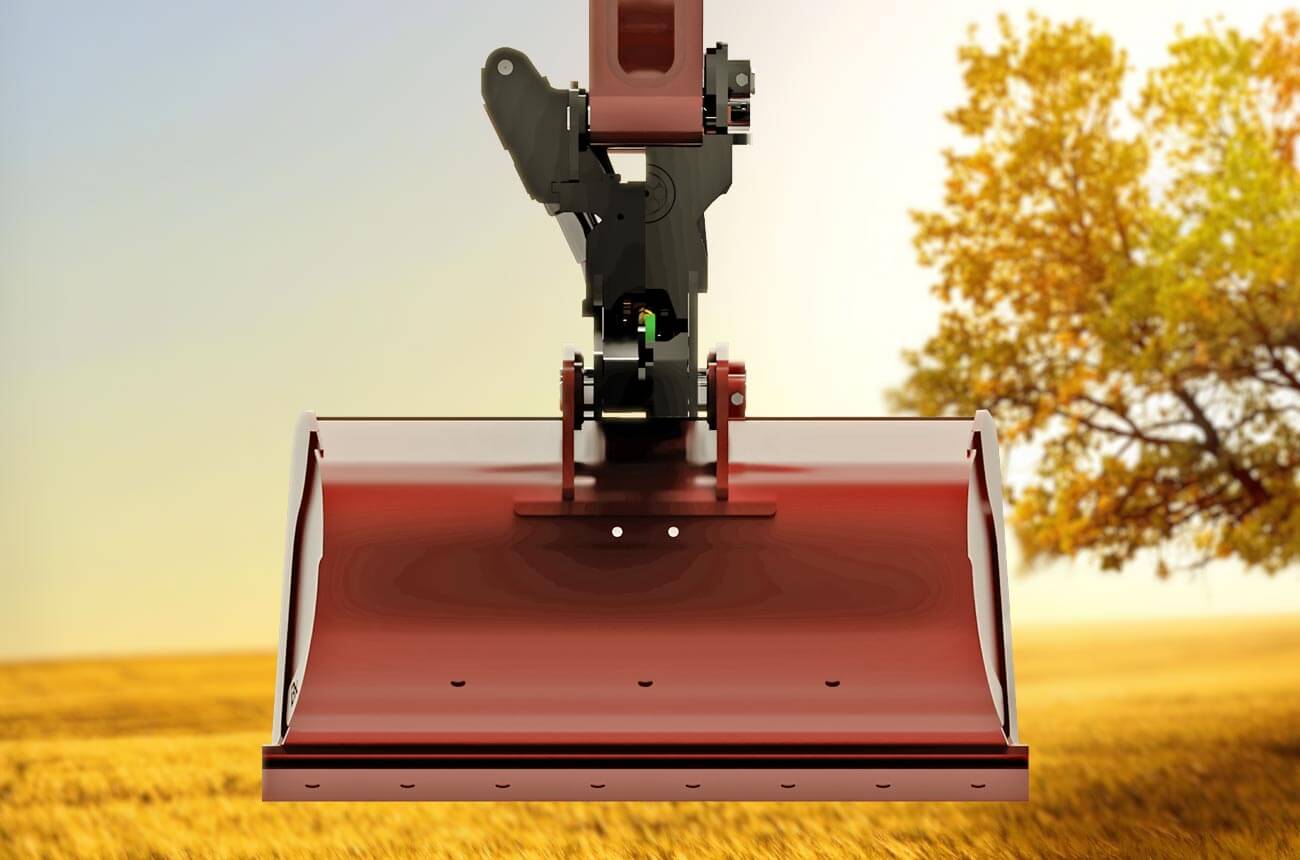 Tilt with twin rams or a rotary actuator?

Tilt couplers offer a vast array of opportunities to the excavator owner and operator. For many, a tilting coupler is not an option but a necessity. But once the decision to tilt their attachments is finalised, the question soon arises as to what kind?

Twin Ram tilt couplers use two (twin) hydraulic rams to ‘push’ the attachment to one side or the other. The concept and design are relatively simple and easy to understand. Excavators already possess several hydraulic rams, so the tilt mechanism is merely two more.

Rotary tilt couplers use a mechanism called a rotary actuator to tilt the attachment. Hydraulic oil is pumped into an enclosed helical chamber, which rotates the inner drum, in turn rotating the bottom section of the coupler. This system is more complicated than using hydraulic rams but has its advantages.

So, which is better?

The answer to which type is best depends on many factors, including primary usage and budget. But before we get to the specifics, let’s take a look at some traditional opinions, the type of comments you’re likely to hear from industry laypeople.

Many of the above arguments come down to personal preference and sound like the perennial Ford vs Holden debate. The truth is that the margins between the two systems have shrunk over the years, to the point at which they’re barely perceptible.

There are a few other factors to consider when making a tilt coupler decision, the importance of which will depend on the expected workload of the excavator.

In the end, the decision on which type of tilt mechanism to buy depends on the intended use of the excavator. If high tilt angles or a narrow carriage are necessary, then there’s no decision to be made. Only a rotary actuator will suffice. On the other hand, as the purported ‘advantages’ of twin rams over rotary actuators are minor (including the extra cost when spread over several years of ownership), perhaps the ‘future proof’ decision is to stick with rotary tilt couplers.

That said, the twin ram tilt coupler is a proven workhorse for most applications. 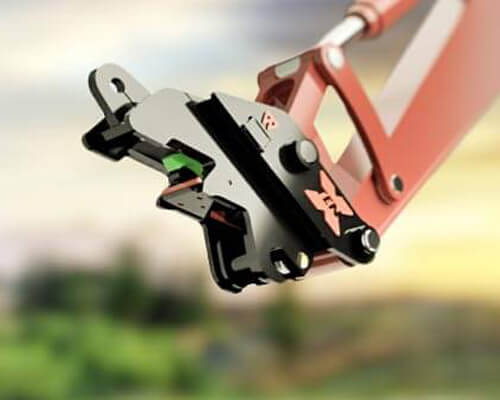 Over the years the detach–attach operation of quick couplers has become increasingly foolproof. But there are a number of additional factors that will smooth the process and render it completely safe for everyone concerned. 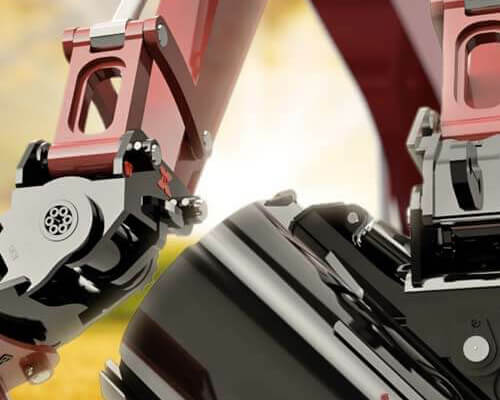 Flexibility is the key to greater productivity in civil and construction works. And nothing provides more flexibility than being able to tilt a bucket. The question must then be asked, Tilt Coupler or Tilt Bucket? 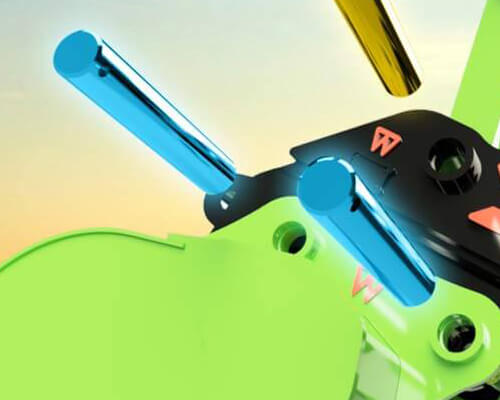 There are two types of pins used in the operation of an excavator, and using the wrong type in the wrong place can cost the operator. 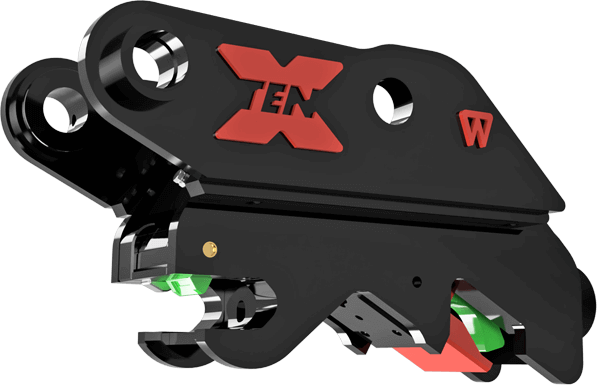 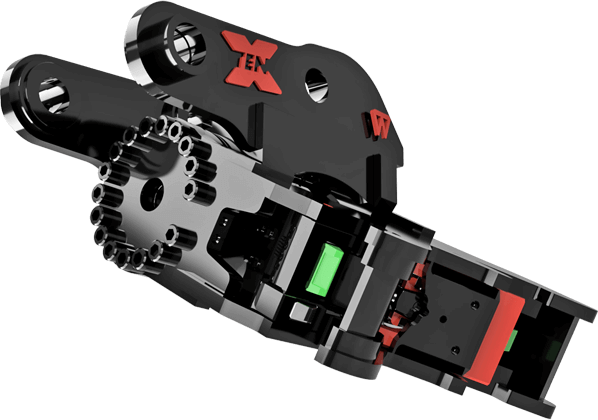 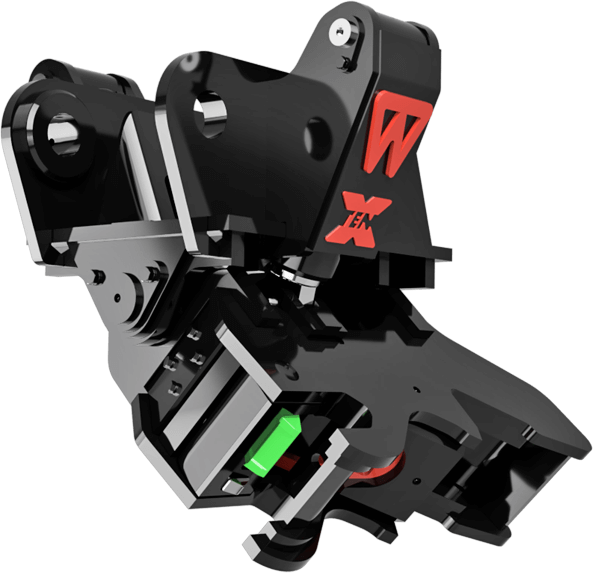 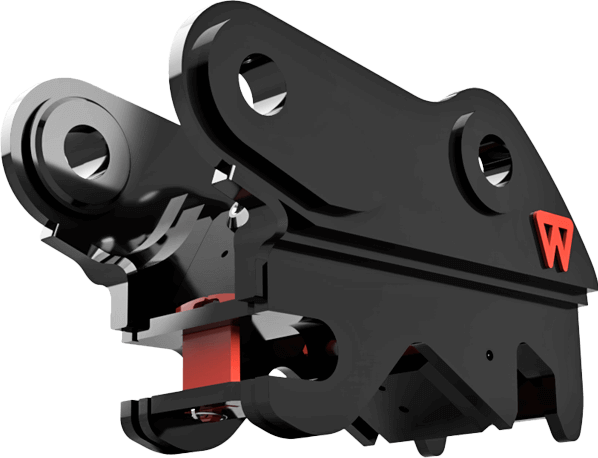 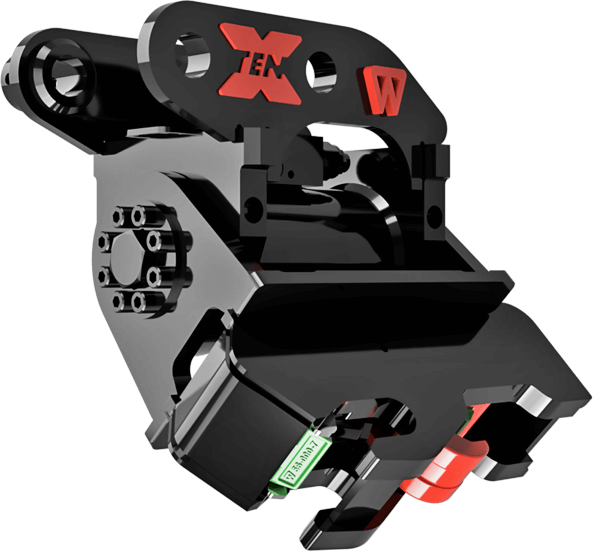 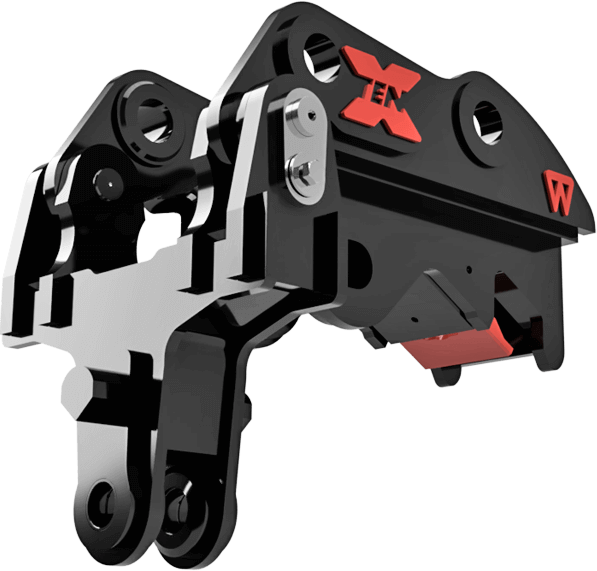 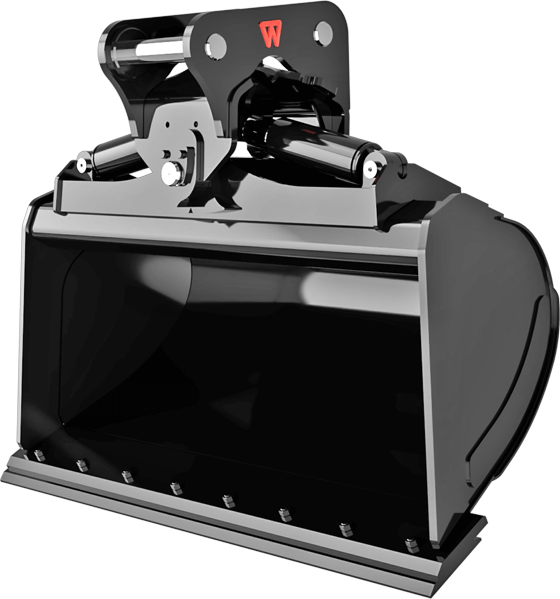 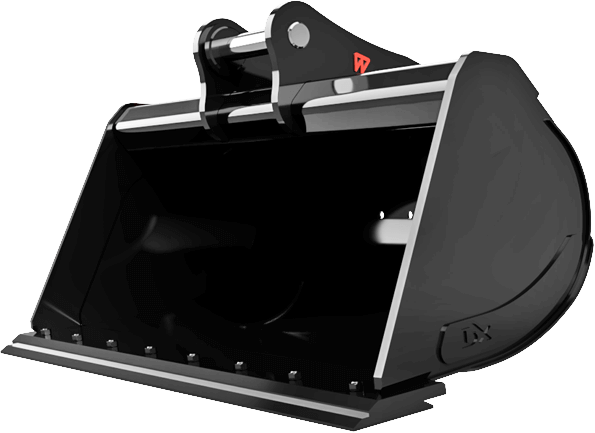 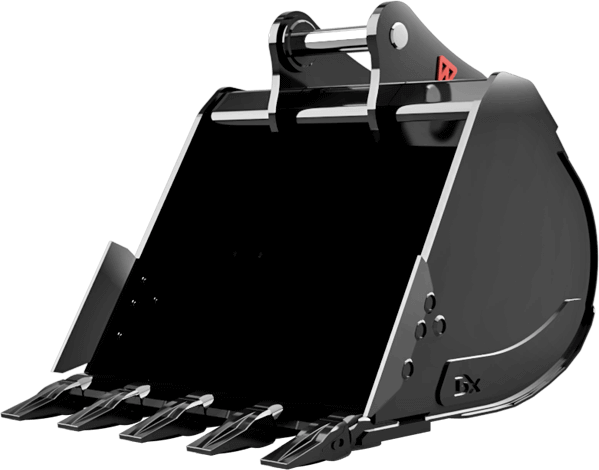 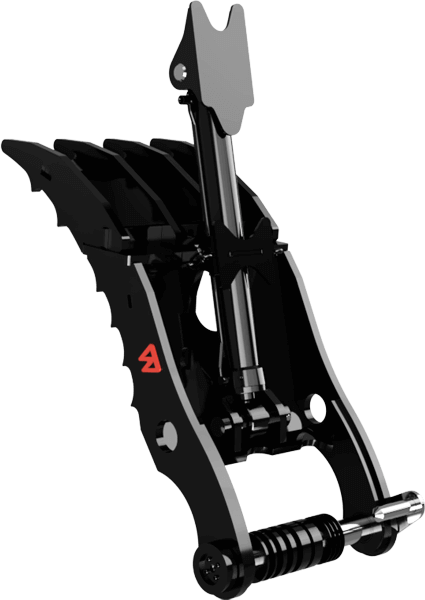 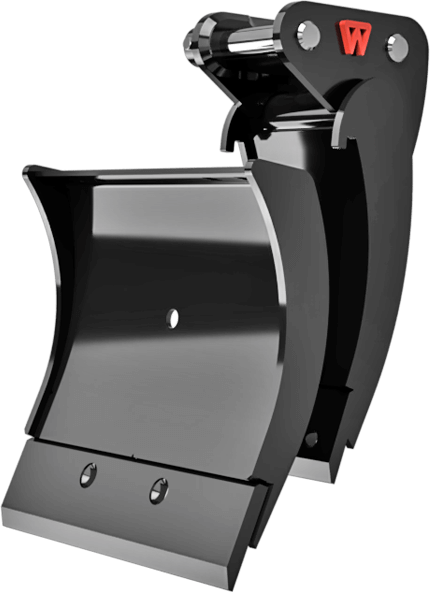 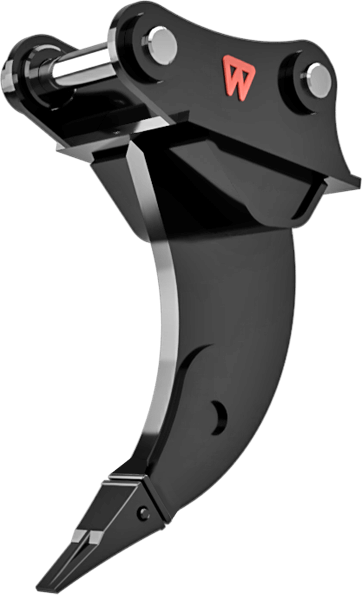 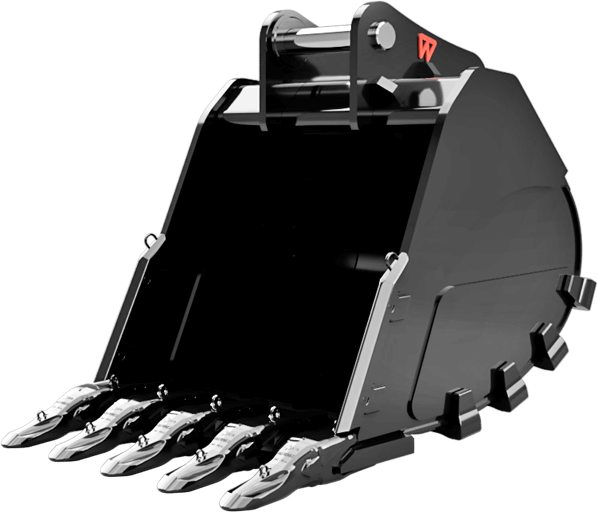